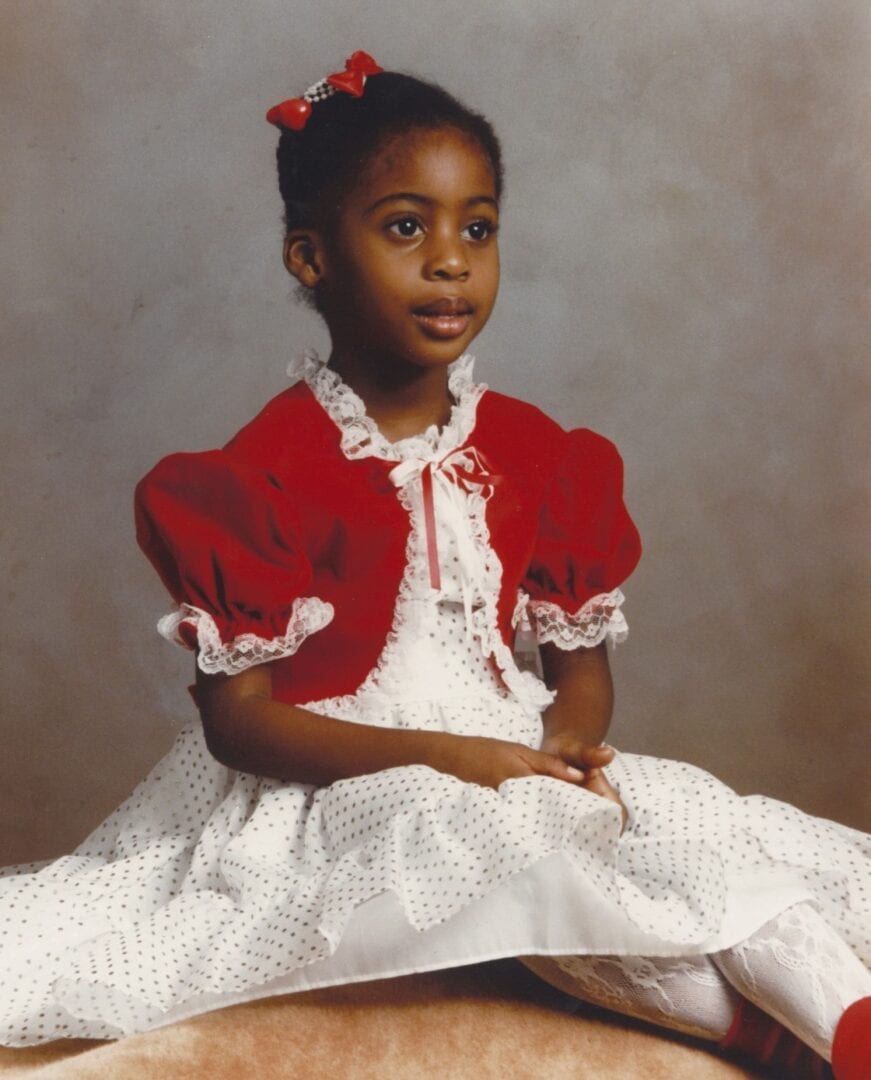 Her mother, like many before her, took a leap of faith with Amoy and immigrated to America. She believed in the promise of a better future and the limitless opportunities of the American dream. Amoy’s mother worked two jobs to provide a stable home. Watching her mother work hard instilled a sense of discipline, fidelity, and a stellar work ethic that would be the driving force behind Amoy’s past, present and future success.

Growing up on Staten Island, Amoy was a hardworking student athlete and learned that community stewardship was an important responsibility.
As a volunteer at St. Vincent’s Hospital (now Richmond University Medical Center) Amoy was humbled by the network of support Staten Islanders provided for patients and their families. It was in this role where she realized that serving the community was her purpose. 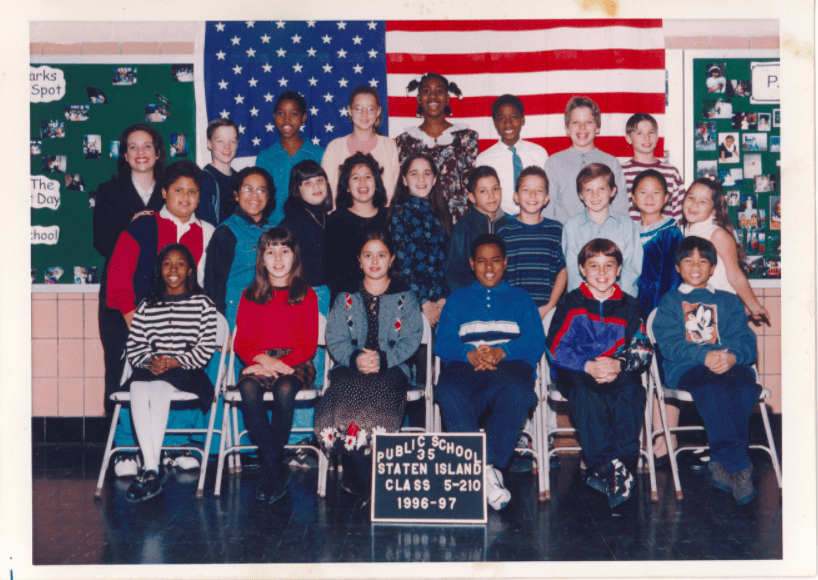 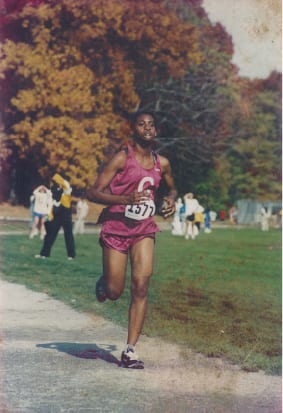 When Amoy was a student at Curtis High School, teachers, guidance counselors, coaches and other school administrators would often pull her aside and walk her through applications for summer programs, colleges and scholarships. They saw her potential and opened Amoy’s eyes to the endless opportunities of a well connected community committed to uplifting one another.
After serving at the State, Federal and Municipal level Amoy believes that people deserve: service, transparency and dignity when interacting with government. Amoy knows that with an engaged constituency and the right leadership, government can work. 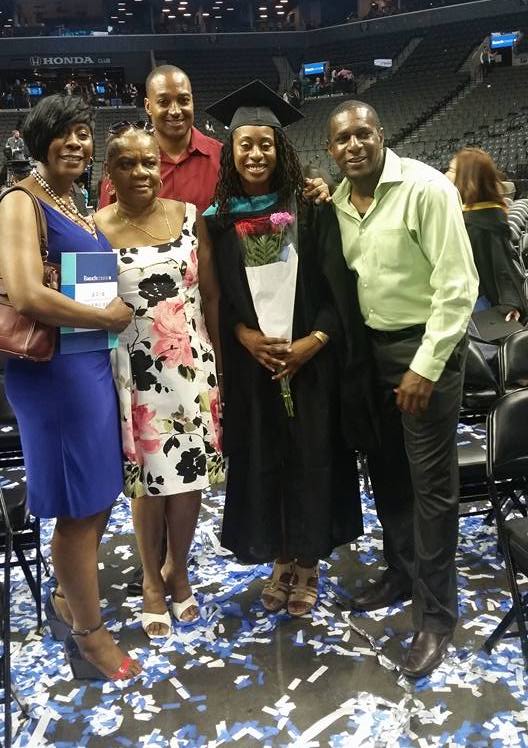 Amoy has the experience, empathy, and tenacity to get the job done, and, as a City Councilwoman, Amoy will make sure that Staten Island is always in the room.

Fighting for the North Shore! 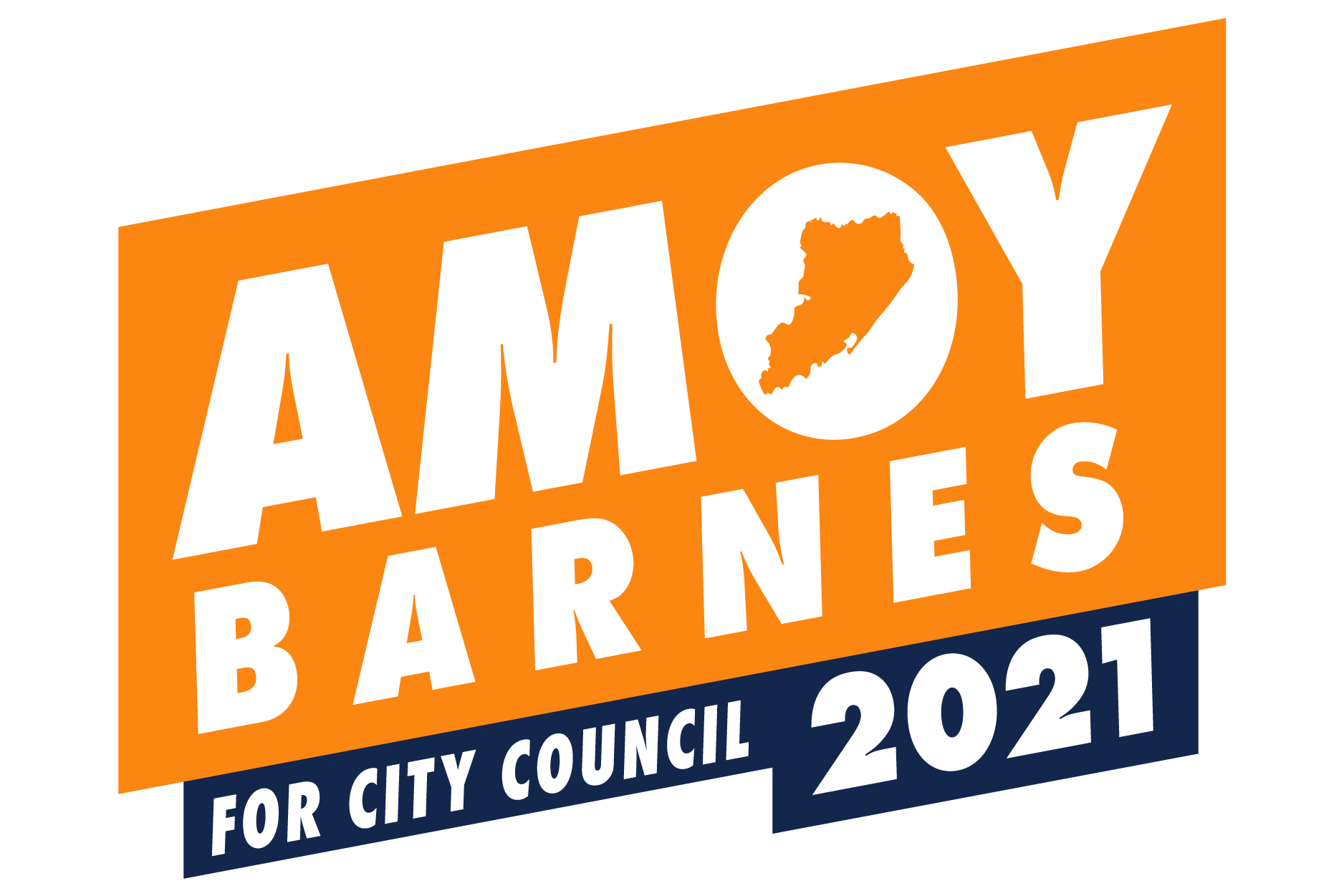 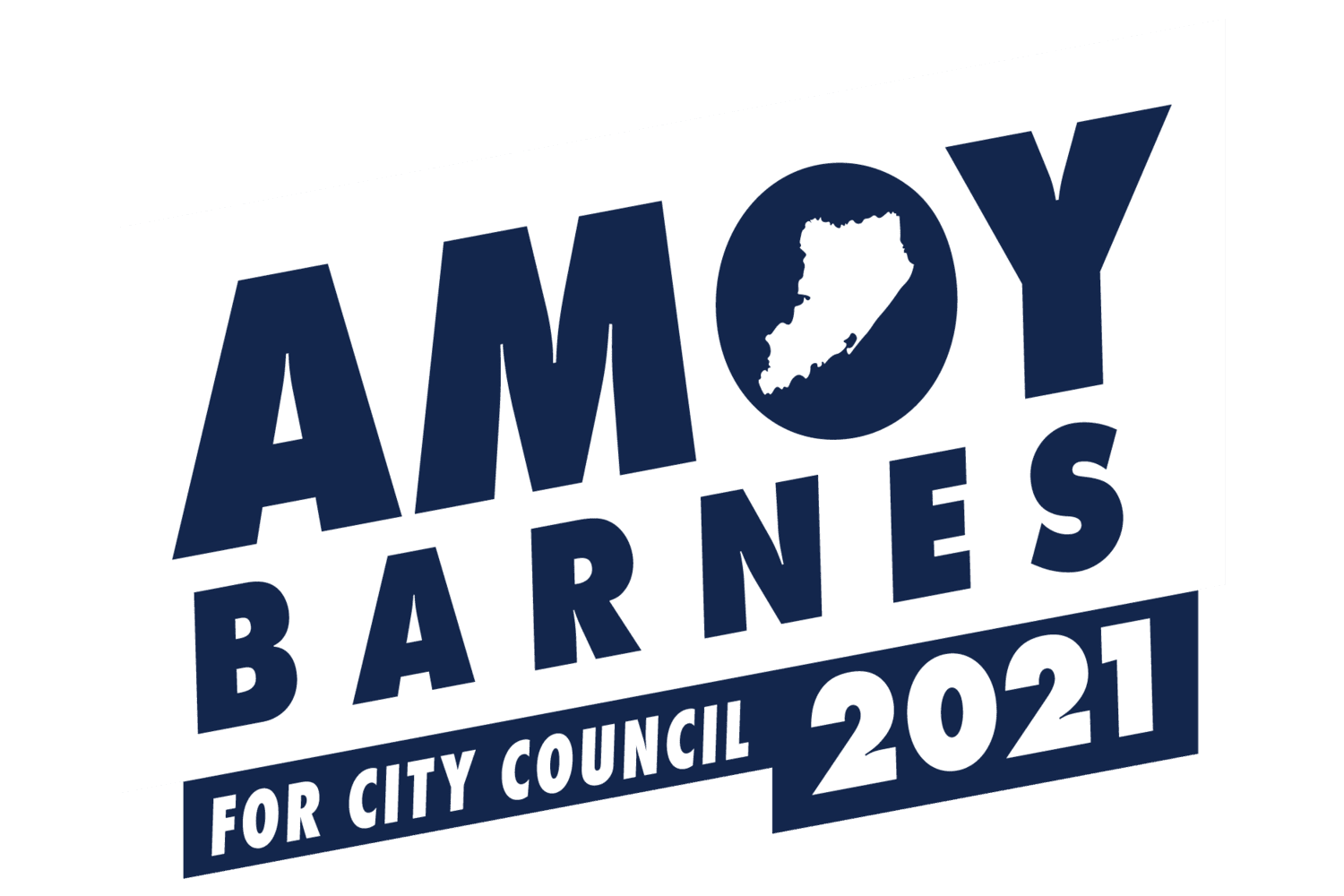